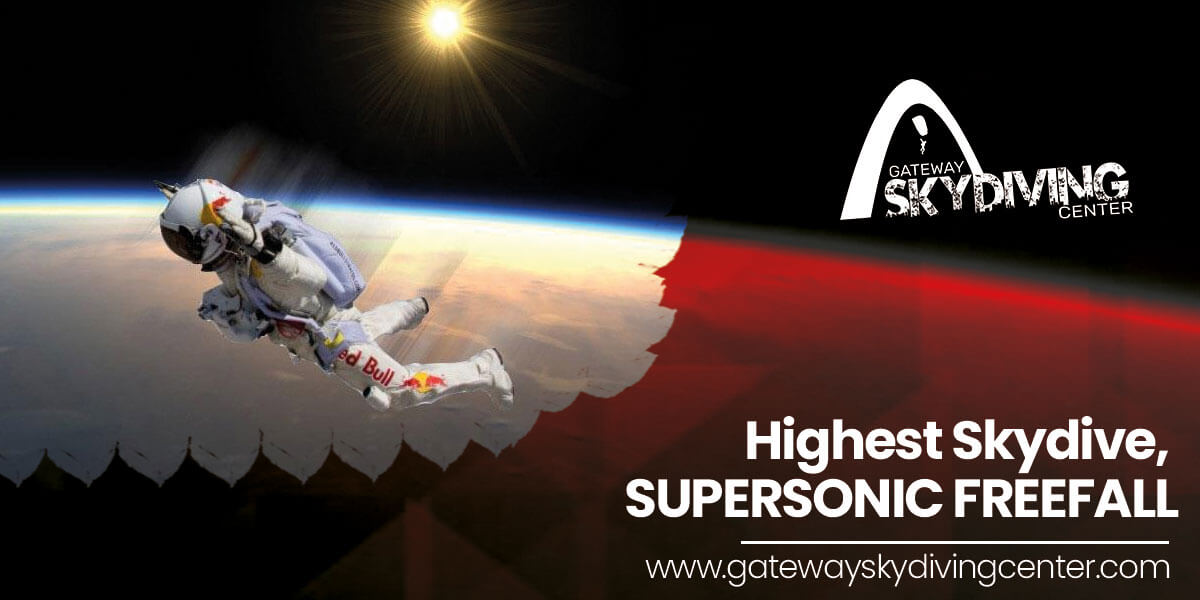 Alan Eustace planned the project for three years with a group of experts and kept everything secret. He was working for Google. And deliberately refusing Google’s help because he wanted to avoid a marketing spectacle at all costs.

He currently holds the record for the highest skydive. In 2014 he beat Felix Baumgartner’s record by falling 135,000 feet in 15 minutes and landed safely on Earth. He was attached to the balloon during ascension with no capsule. When he made the jump he was 57 years old.

No I heard or felt nothing. It was beautiful. I saw the darkness of space and atmospheric layers that I hadn’t had a chance to see before, Alan said after the jump.

Now, what interests us all together is the answer to the question. How come we haven’t found out in time what this computer scientist has been preparing for three years?

The answer lies in the fact that at his own request he did everything himself with the help of a group of experts. Google offered help that Alan politely declined with fears that the whole venture would turn into a marketing spectacle that he wanted to avoid at all costs.

Eustace jumped with the help of less sophisticated and simpler equipment than the one used by Baumgartner and, as we have already mentioned, filmed his secret endeavor with simple GoPro cameras.

Alan Eustace is a real computer geek. Friends and colleagues describe him as a man who ‘is happy to take risks and pay attention to details’.

He fell in love with the universe as a boy. Alan grew up in Orlando, Florida. And during the 60s and 70s of the last century, together with his family, he did not miss a single launch from the famous Cape Canaveral.

He is a veteran in skydiving and a passionate pilot. He adores his twin-engine Cessna, and it arrived at Google in 2002.